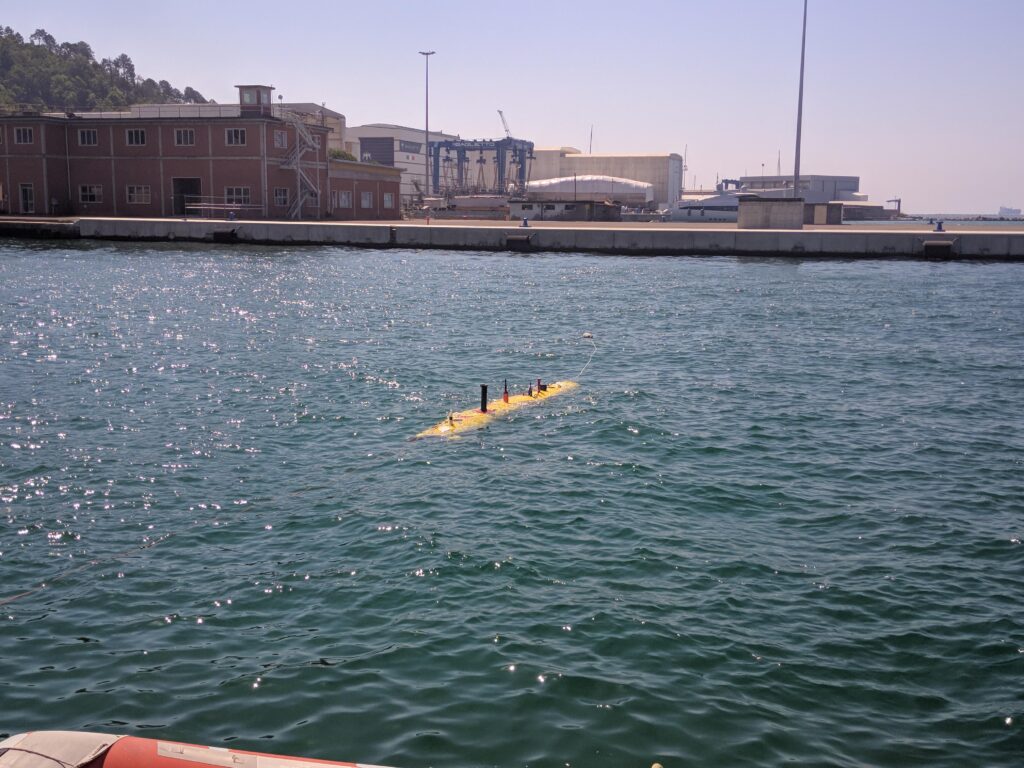 Did you know that only 5% of the seabed have been explored by humans? The remaining 95% is still a mystery.

The oceans occupy 70% of the Earth’s total surface area and over 90% of the planet’s living space. The oceans influence climate and weather patterns on earth, and a large number of oceanic flora and fauna are important food sources for humans. Oceans enable navigation between continents and countries around the world, and about half of the world’s population lives within the coastal zone. Understanding the world’s oceans is therefore extremely important for our benefit.

Moreover, an enormous interest for deep-sea exploration is brought by the oil and gas industry, for mapping out the details of the seafloor prior to constructing subsea infrastructure and inspecting pipelines, risers and mooring, as well as giving a general visual inspection.

Unlike terrain features that are mapped using satellite-borne radar, the ocean floor must be measured by other means. Ocean water blocks radio waves making measurements inaccurate, and the only way to discover oceans is to dive.

Because of that, in 2017 we were asked to enter a Consortium of industrial partners to design, develop and provide a market-ready Autonomous Underwater Vehicle (AUV) for a large company.

The AUV was designed from scratch, and after 1 and a half years, it was capable of autonomous guidance, precise navigation, obstacle detection&avoidance, at a depth of up to 1000m.

That was a tremendous experience for Aitronik, not just for the challenge of designing the sophisticated autonomous guidance and the obstacle detection and avoidance components, but more for testing activities, where the consortium needed a terrific logistic organization to carry out test campaigns in deep waters.

Tests of preliminary components were done inside an indoor, special pool for AUVs. Subsequently, the AUV was brought into shallow waters, where navigation capabilities, autonomous guidance, and sensors were tested intensively. Finally, tests were performed in deep waters, where all the capabilities of the AUV were completely verified.

Do you want to know more about designing custom Autonomous Underwater Vehicles? Get in touch with us!